We have been funded to design the Next Generation Whānau Ora 3.0 model.

One enrolment form, one plan, for all the services a whānau requires regardless of what contract, agency or sector they come from.

When Whānau Ora was set up in 2010 it brought in a new Māori approach to looking after the well-being of Māori whānau.

Kaiārahi (navigators) work with whānau to overcome a range of issues relating to education, poverty, health, justice and so forth. Individual plans are then designed that achieved greater independence.

Its true success—brokering trust and rebuilding relationships that creates engagement and transformation.

The next version of Whānau Ora—version 2.0—came out in 2018 called He Poutama Rangatahi. It has not actually been called Whānau Ora but it ultimately does the same thing—except focussing exclusively on rangatahi.

It allows Kaiārahi to not only engage and design the plan for each rangatahi, but it also allows the respective Māori organisation to implement the components of the plan itself.

Under He Poutama Rangatahi, Māori organisations have been able to design their own intervention programme based on local touch points and priorities and are funded accordingly.

This has allowed a range of models across the country to share underlying principles but deliver distinctive packages of intervention.

The problem with version 2.0 is that the number of organisations engaged pales in comparison to the number operating under version 1.0

We have now begun designing version 3.0. We are fortunate enough to deliver both 1.0 and 2.0 versions of Whānau Ora. Version 3.0 will look at integrating both these versions from a whole organisational wide point of view.

One of the major problems we experience is that even though the Kaiārahi whānau ora plan provides an integrated mix of different services, the case management behind the scenes is not integrated.

You may experience this when you are filling out an endless amount of enrolment, privacy and data-sharing forms.

What might not be evident however is that often the Kaiārahi can only see the overall plan. Specialists within the same organisation only see the part of the plan they are working on and not what everyone else is doing.

Version 3.0 will aim to remove all these obstacles. Regardless of what kind of health service a whānau requires, there will only be one enrolment form.

This one enrolment form will allow the whānau to access all the services they need regardless of what contract, agency or sector it comes from.

It will also allow all specialists from the same organisation—or even a consortium of organisations across the same region—to view the overall plan and different services they are accessing and make the wider connections where required. This will allow an organisation or consortium to engage a more authentic whānau ora approach rather than a multi-services one.

We began this piece of work in April 2019. We are planning on undertaking a number of public workshops and releasing a draft discussion document in early 2020. Stay tuned.

Phone for a Doctors Appointment at Med Central

book now
Contact the team:
Integration
Send Email
No items found.
Thank you! Your submission has been received!
Oops! Something went wrong while submitting the form. 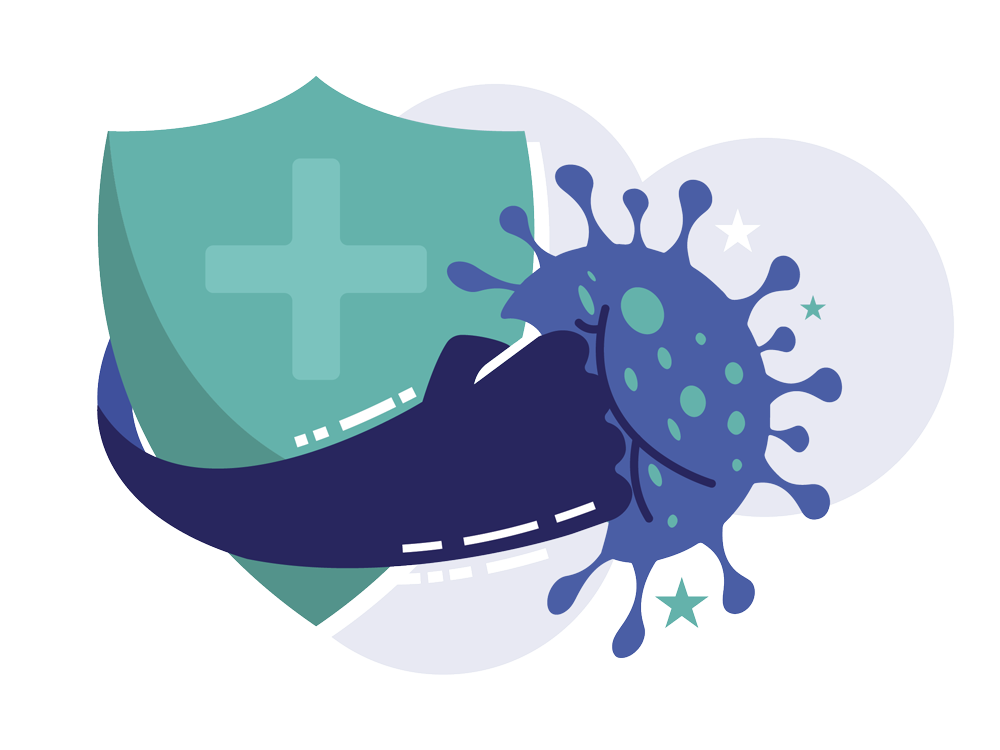 Find out more about
vaccines here. 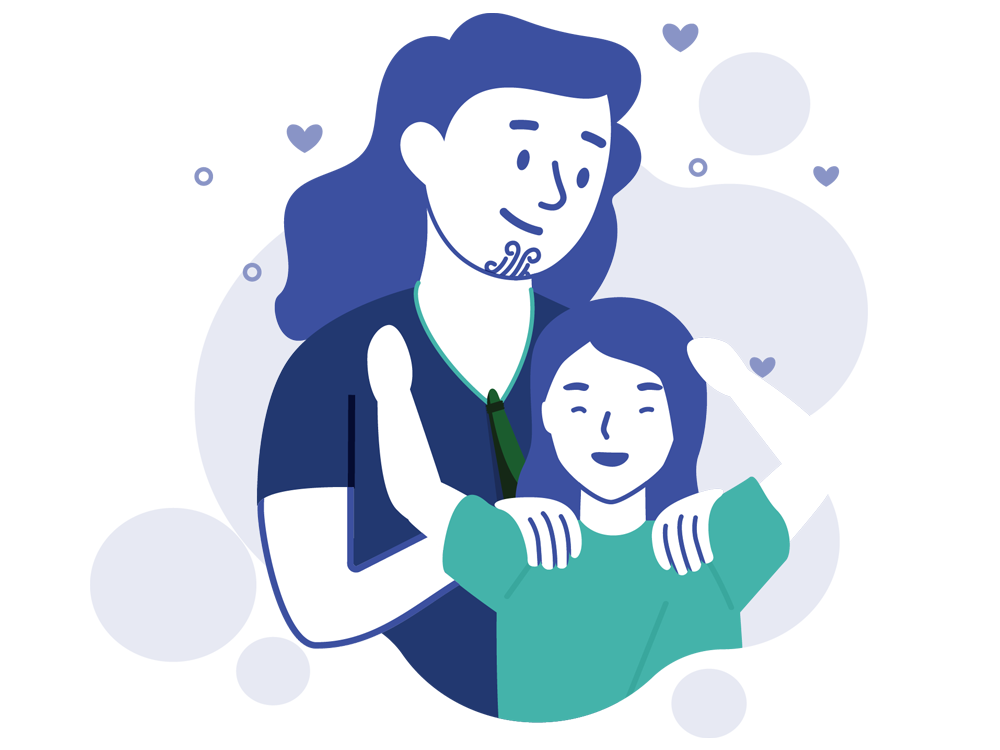 We are at Orange. Find
out what this means.

What Happens at the CBAC Drive Through Assessment Centre?